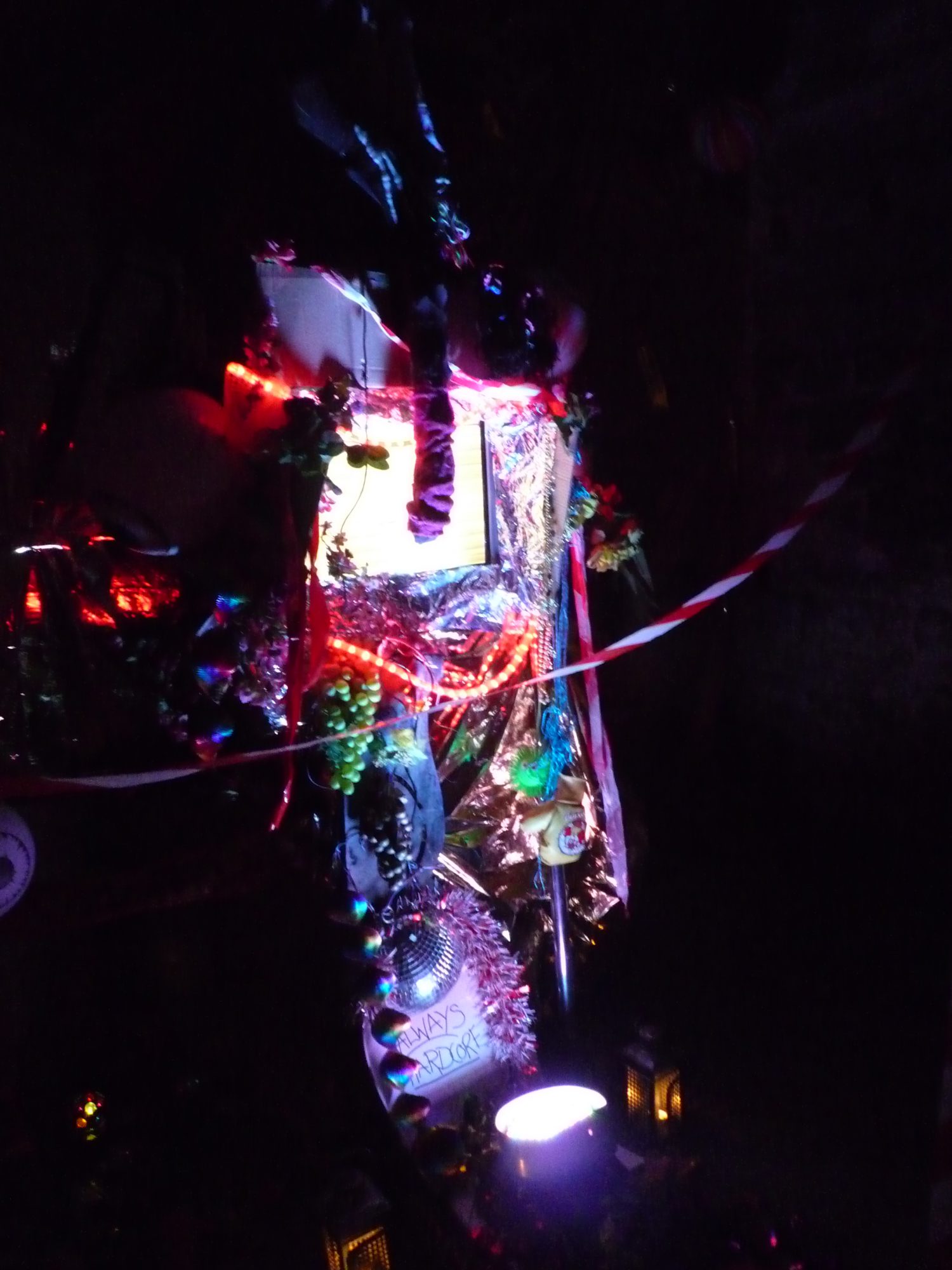 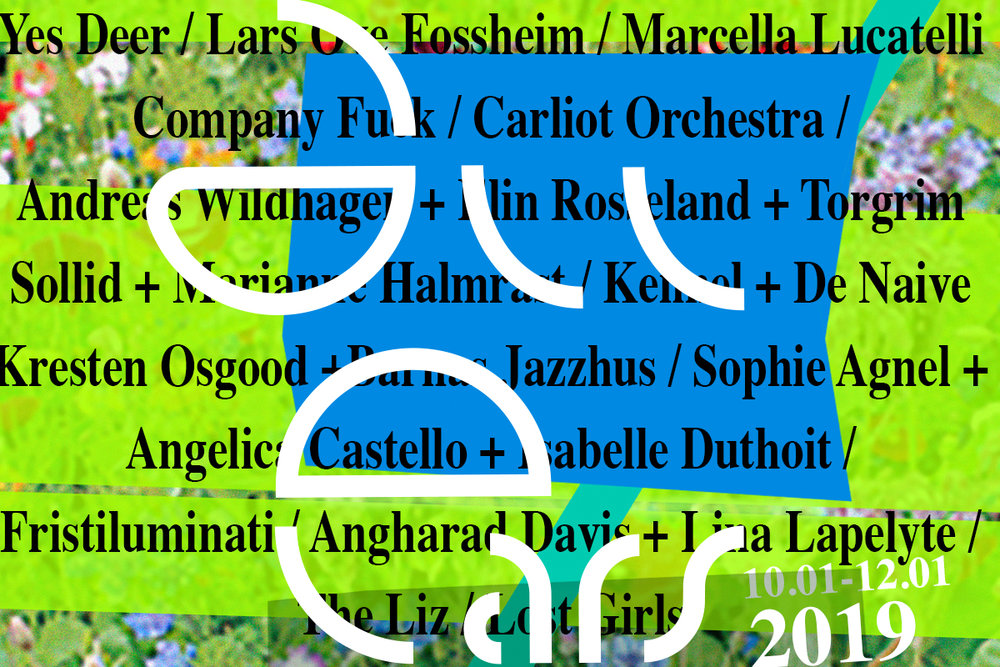 YES DEER
Yes Deer is thunderous and hyper expressive free jazz. It’s the sound of cells in ecstasy, and collective physical momentum, that aims for the libido before the intellect and takes hold like a fierce pitbull terrier.

The trio has arrived at a way of making music that, derived from improvisation, now is more of a collective physical ritual and a ceremony of chaos. Their latest album «Get Your Glitter Jacket» is an attempted condensation of the bands current output.

Since 2011 the multi-Scandinavian band has been touring in most parts of Europe, Japan, Canada and USA at both clubs, squats and festivals. In 2014 they released their debut album «The Talk Of Tennis» through Gaffer records. In 2016 Gaffer Records joined forces with the Copenhagen based label Insula Music and the French label BeCoq Records and released «Get Your Glitter Jacket». In March 2018 their third album «GLOSS» was released on Insula Music and BeCoq Records

ROSSELAND/SOLLID/HALMRAST/WILDHAGEN
Generations and traditions will clash! No allEars without at least one ad-hoc constellation, and we are very happy about this one! Elin Rosseland and Torgrim Sollid has worked together before, but not in any way like this. We’ve hooked them up with some of the hottest, reddest and freshest blood from the Norwegian improvised scene. Andreas Wildhagen is everywhere nowadays and it’s about time we present him at the festival. Marianne Halmrast in contrast is not everywhere. In fact she is mostly in Finnmark where she is working as a district musician since 2008. We’re overly excited to get her down from the cold north and bring her down to the cold south.

FRISTILUMINATI KLIKK CREW
Fristiluminati Klikk Crew is a secret society made up of different rappers, who all come together every week to work on their craft. They have a ton of collective experience between them whether it’s freestyle rap, battle rap or written and recorded music. When they put on an improvised performance anything can happen, and the crowd and venue decide what the show is about.

DJ ODDVAR
Oddvar, known to humans as Merethe, is not a boy, not yet a woman, an unknown, obscure world music DJ from the west coast. Oddvar plays dangerous music you would think only existed in your dreams, enchanting tunes that makes it impossible not to shake your limbs